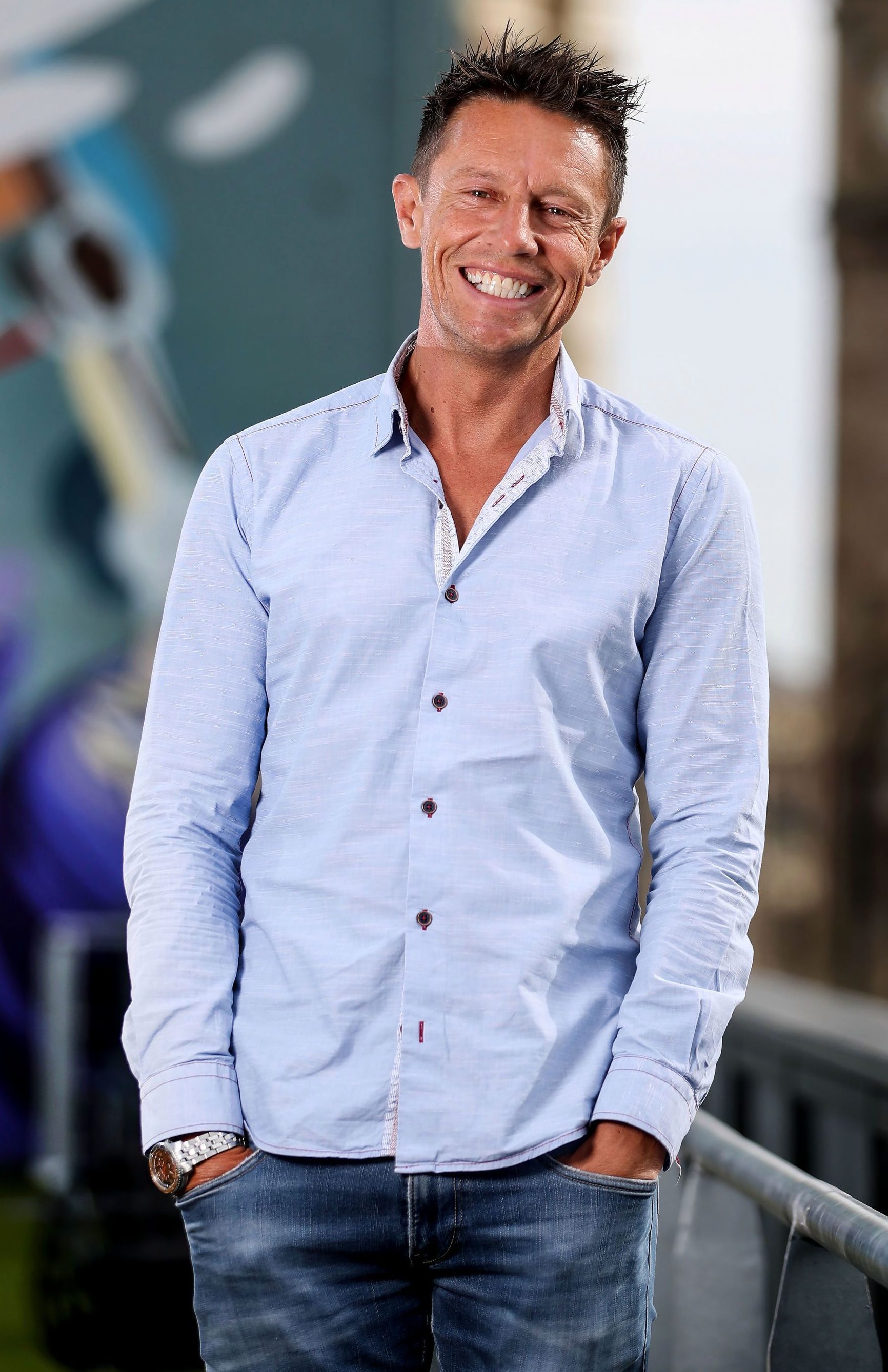 Find out about the team behind The Stephen Clements Foundation

Welcome to The Stephen Clements Foundation. This foundation has been set up to celebrate and continue Stephen Clements' ever-lasting legacy. He was a phenomenal broadcaster in Northern
Ireland.

A truly unique radio personality, Stephen was a natural entertainer with a big heart.
His laugh and smile were infectious both on and off the airwaves - he touched the hearts of many through hiswicked sense of humour, creative flairand his ability to turn any topic into mischievous fun.

Stephen started his radio career at Cool FM. He later moved to Q Radio (formally Citybeat) to host the breakfast show and did so for many years alongside his co-host Cate Conway before becoming a BBC radio presenter in September 2019.
His charming ways earned him affection and admiration from little kidders, listeners, local
politicians, TV stars and broadcasters. In every walk of life, Stephen made a huge impact on others through his charity work, radio show, hosting and social media activity. On social media, he openly shared his opinions on local politics, his love for Man Utd, his family and
his work.

The Stephen Clements Foundation will raise funds for local charities in Northern Ireland and help make a positive impact on local people's lives. Through our fundraising efforts, we will embrace Stephen's infectious personality and his love for helping others in everything that we do.

The mission of The Stephen Clements Foundation is to keep Stephen Clements' memory alive, raise funds for local charities and to continue his legacy in Northern Ireland. We aim to promote our core values through every fundraising activity we run.
Core values
S - Strength
T - Trust
E - Enthusiasm
P - Passion
H - Happiness
E - Empowerment
N - Noble
There are lots of ways you can get involved and fundraise for the foundation - find out more here. 100% of all donations raised through the foundation will be distributed among local charities in Stephen's honour.
Thank you so much for your support - every donation will help make a difference.
"See ya later alligator, in a while crocodile." - Stephen Clements